ABOUT THE WORLD RECORD ATTEMPT FOR MATCHSTICK MODELLING

Having been interested in art and design all my life, I came up with the idea of building the model when I was showing the sights of Salisbury to a friend and his wife who were on holiday. I have always been overwhelmed by the architecture of the cathedral, particularly the spire. Having admired the cathedral from an early age I was inspired to re-create the building using matchsticks. It also came to me to attempt to set a world record while building the model.

In late November 2012 I started to draw out the floor plan of the cathedral using information from their website. It took three weeks to draw the plan to scale I needed as it was important to make it large enough to beat the world record for the most matches used in one model! On 6th January 2013, in memory of my stepfather's birthday, I started to glue my first matches together. The final match will be glued on the date of my father's birthday, in memory, whichever year that may be.

Having spent ten months planning and building the model, I first displayed the model in the cross keys shopping centre in November 2014. At that stage the total amount of matches used was 120,000. During that exhibition I raised over £1,200 for the Stars Appeal and was thrilled to have a visit from Gary Price who is the clerk of works for Salisbury Cathedral. He had heard of my exhibition so came along to look and took photos and adding them to the Salisbury Cathedral's website.

Other than doing my matchstick model in my spare time, I like to collect Lego star wars figures. I am also an animal lover and have 3 pet lop eared rabbits, who I adore. Each one has there own personality. Leia is my eldest rabbit, then the other two who are Daisy and Princess.

I used to play football and a keen supporter Westham United.

At the age of 21 I was in a car accident which I had my two left hand wrist tendons broke and had a skin graph at Salisbury District Hospital. As I have been in Salisbury Hospital 3 times and they have always been great at looking after me while I was in. This is another reason why I decided to help the Stars Appeal Charity to help others while in hospital. 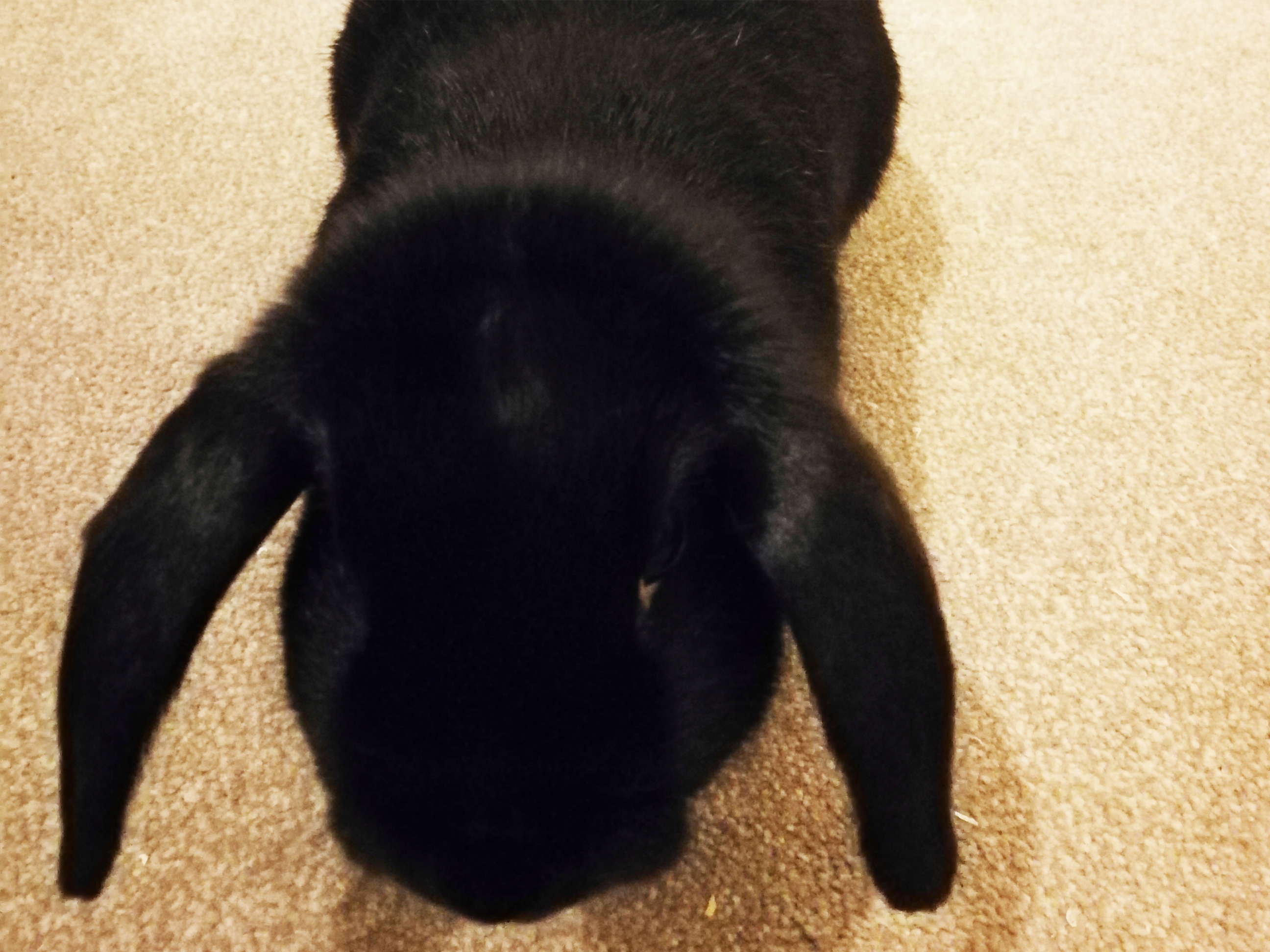 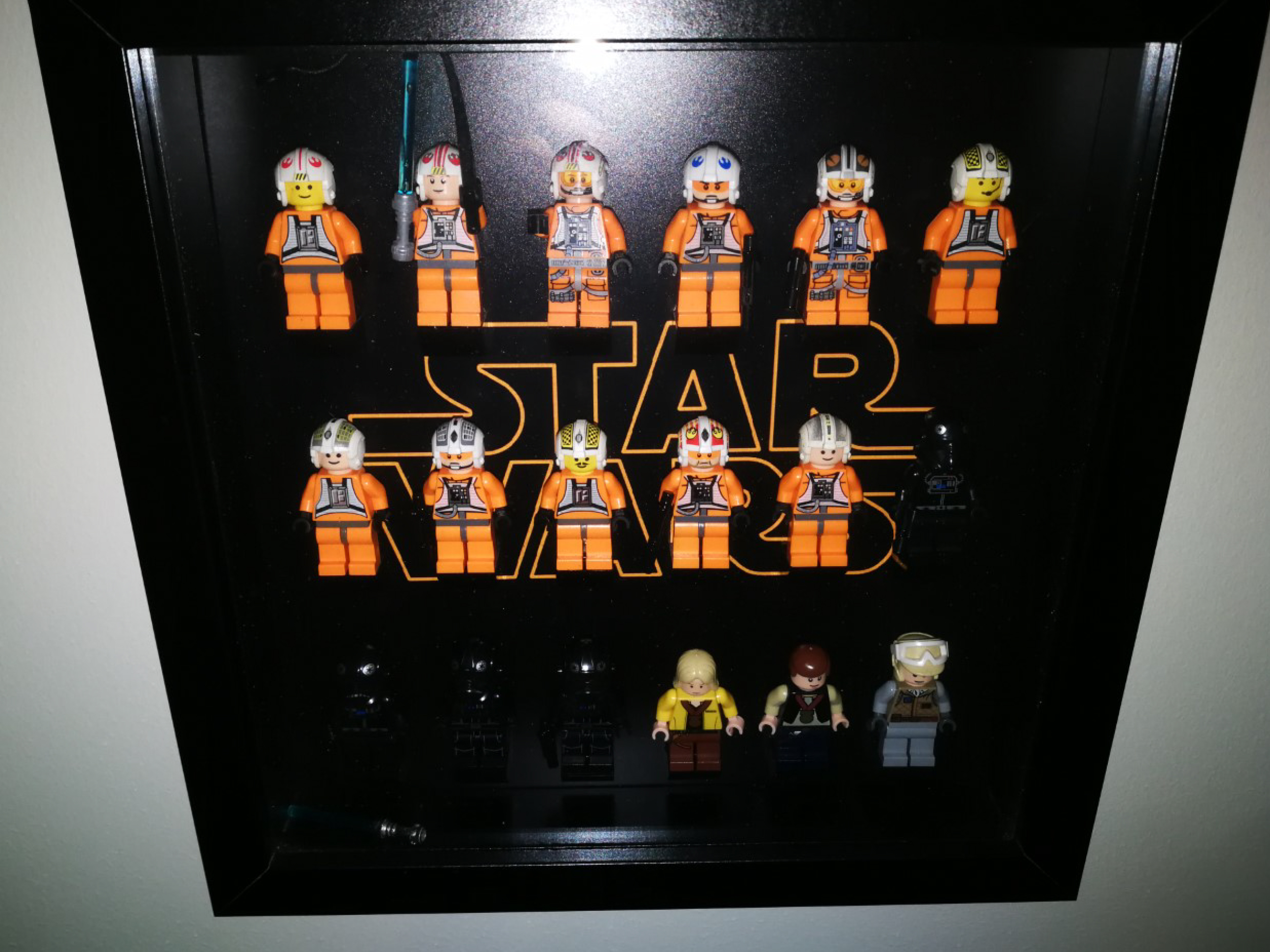 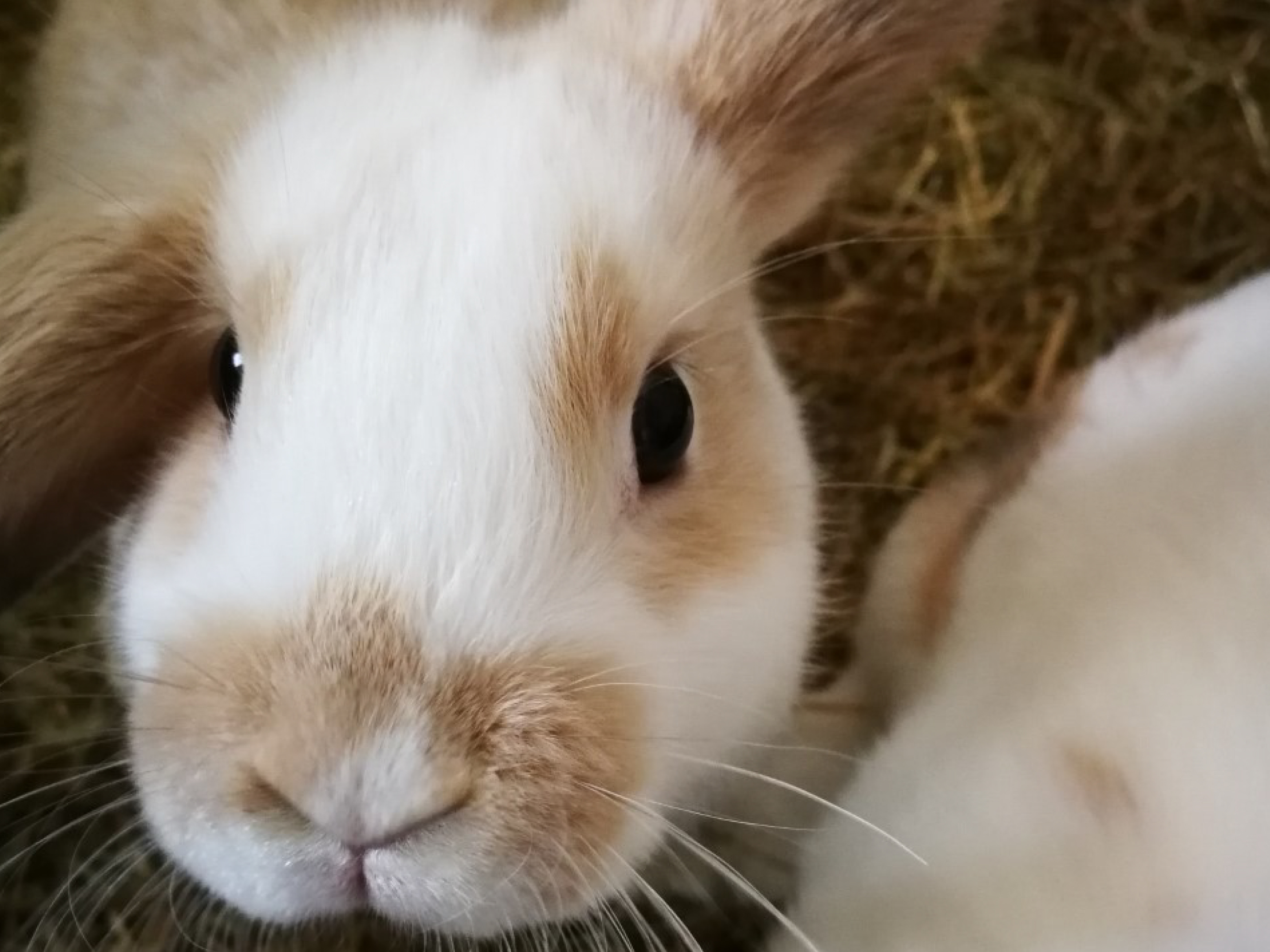 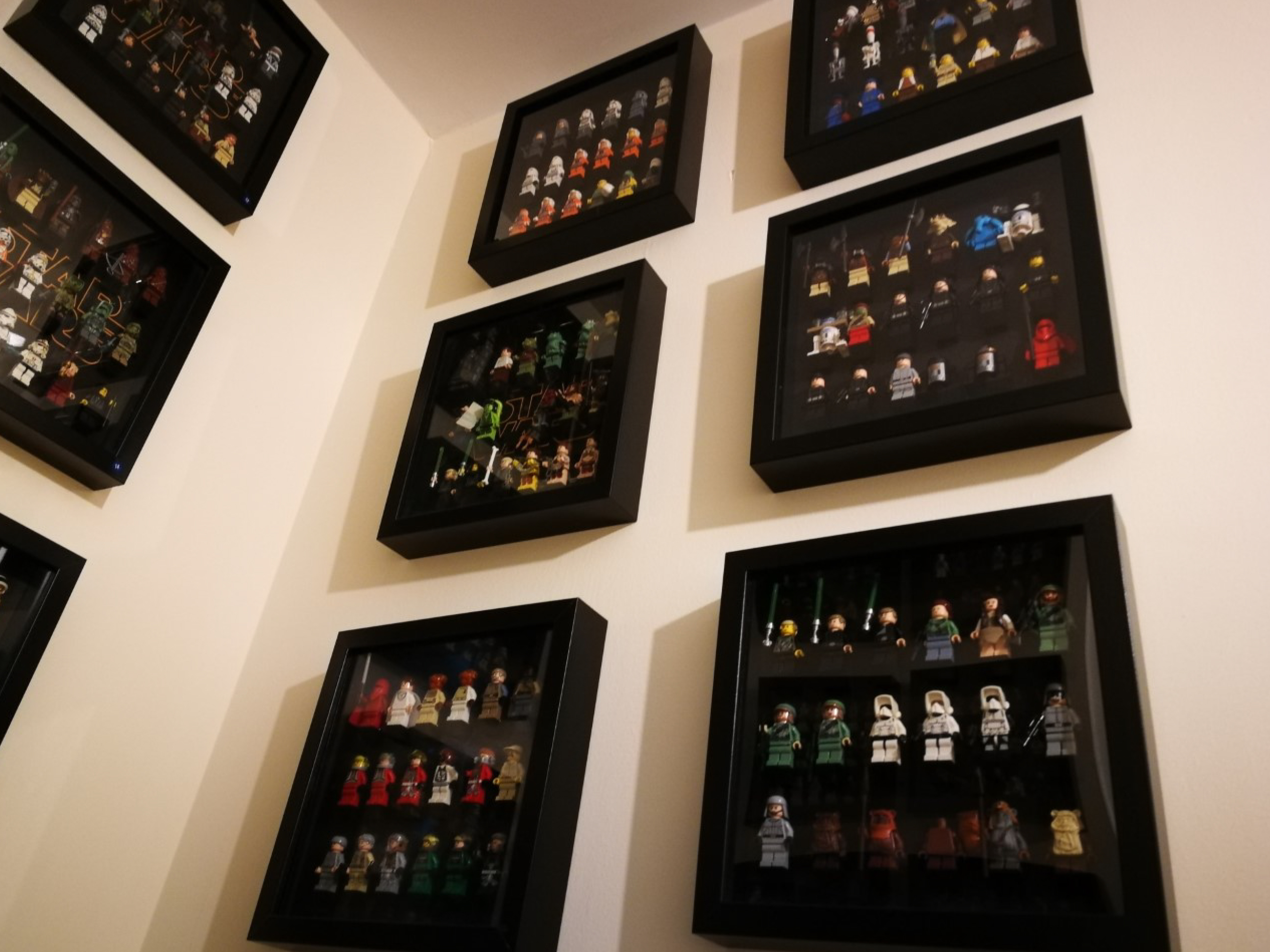 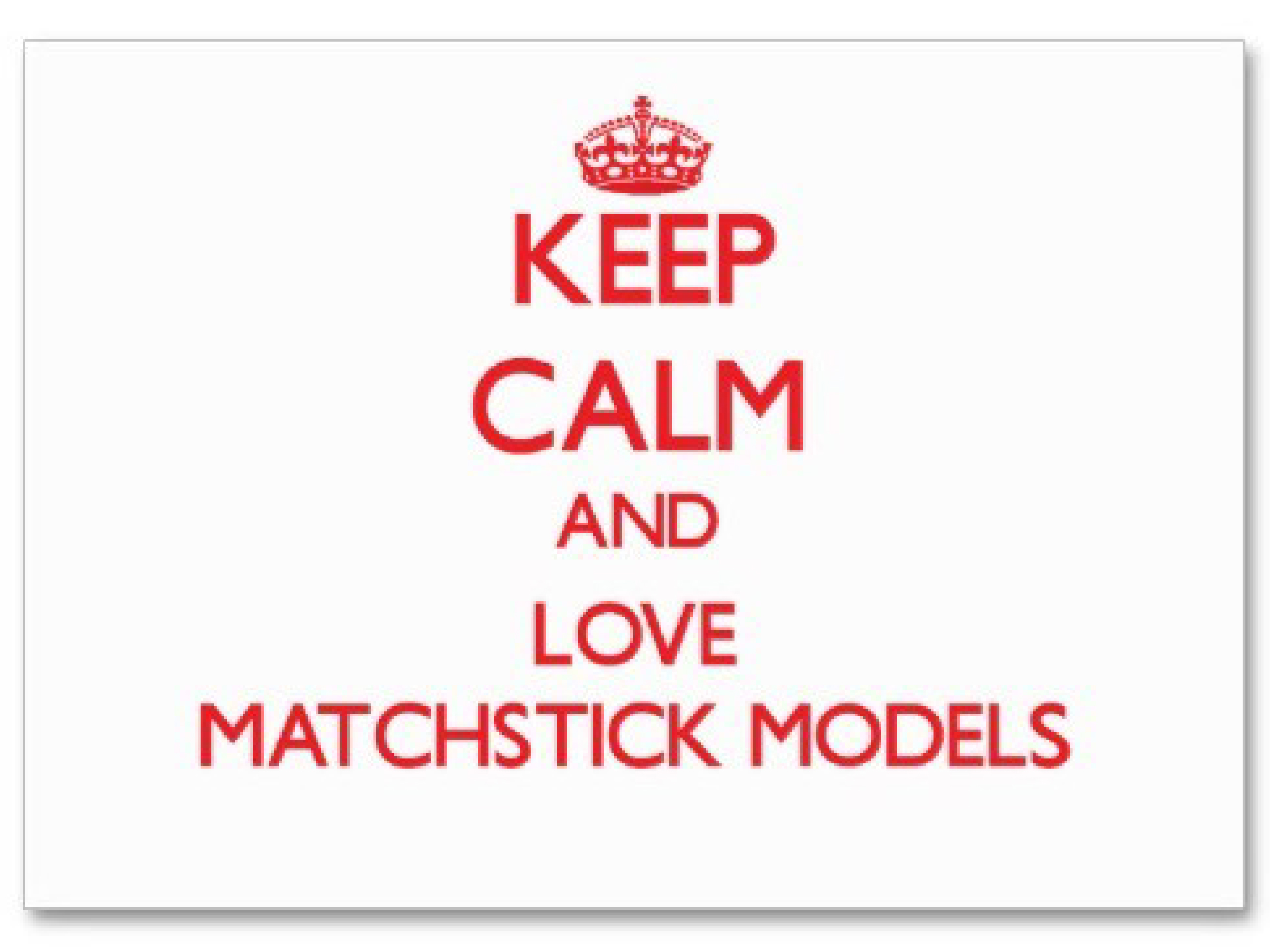 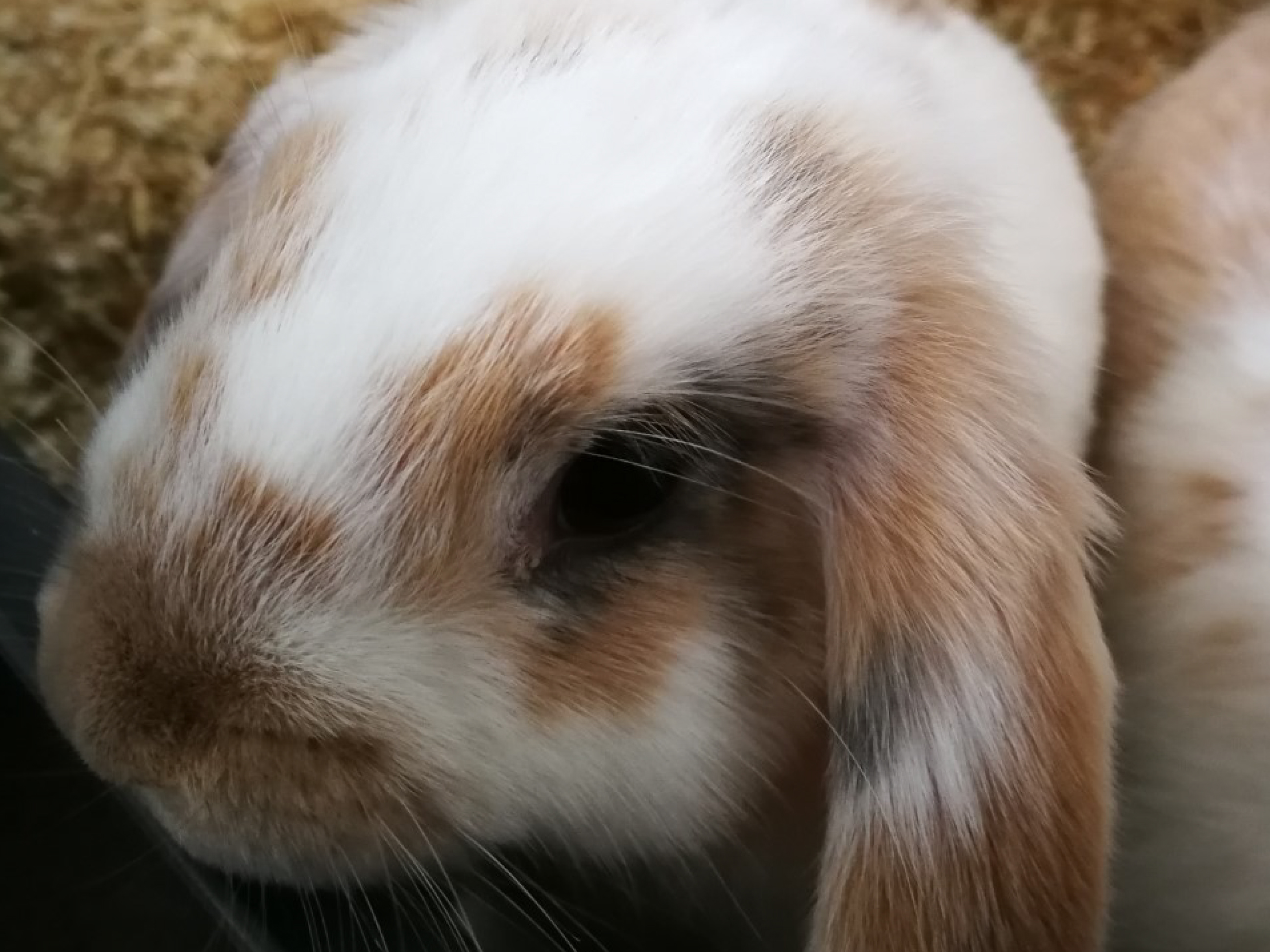 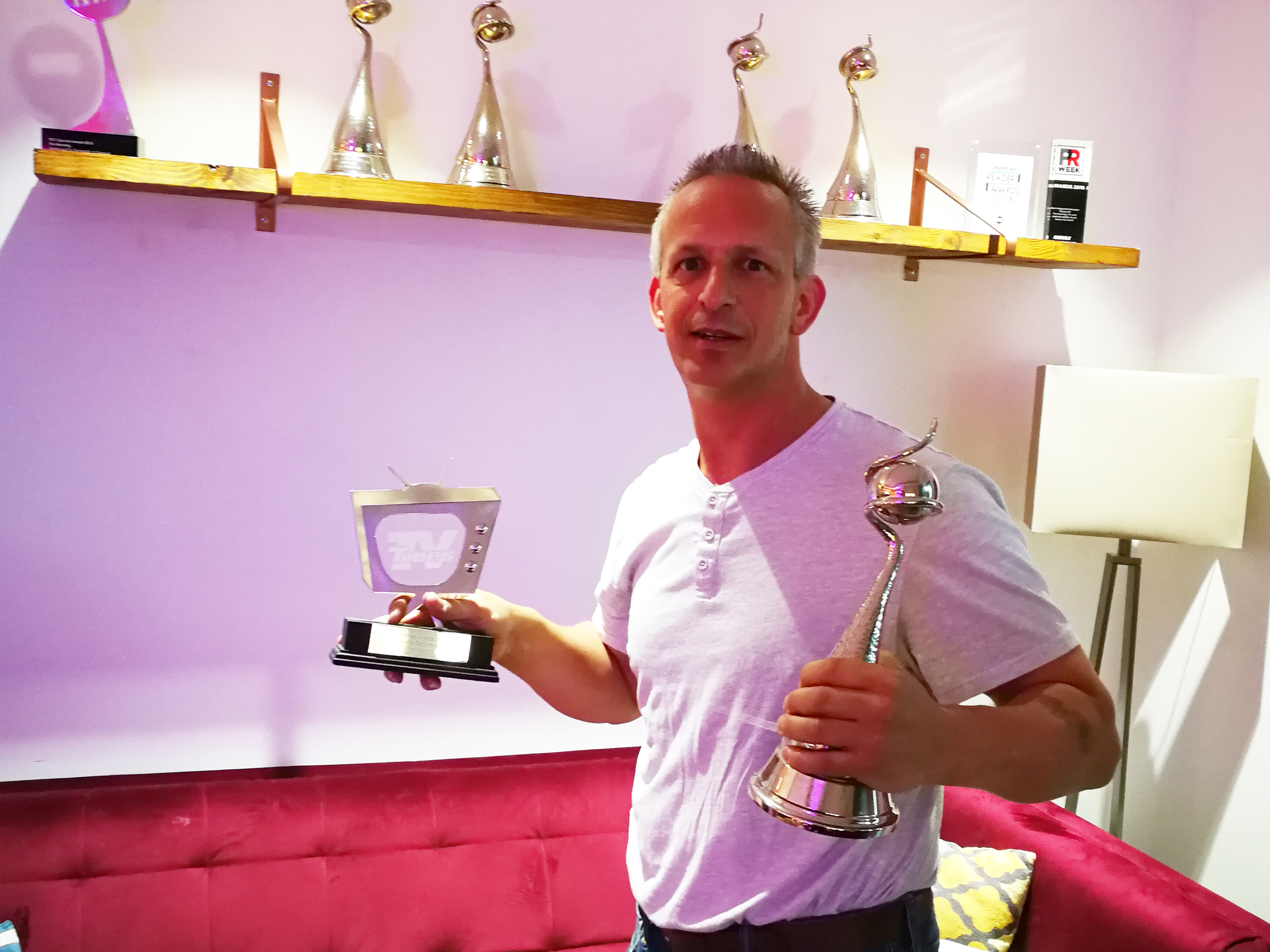 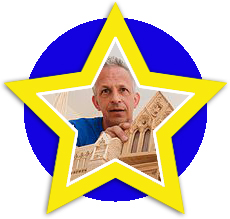 The Salisbury Matchstick model is currently being exhibited at the Guildhall, Salisbury. 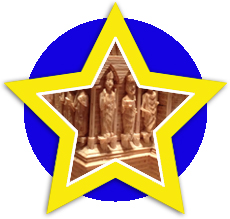 View photographs of the Salisbury Matchstick Cathedral from the start to it's current progress. 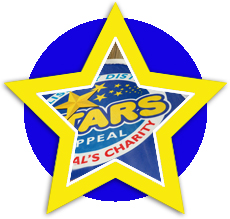 THE STARS APPEAL CHARITY
Please give generously for this very worthwhile cause. 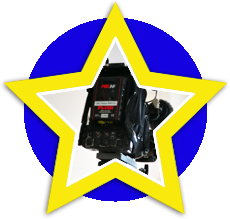 Keep up to date with many media appearances, interviews and articles about the progress.

ALL DONATIONS GO TO THE SALISBURY HOSPITAL CHARITY, THE STARS APPEAL